The 60,000-square-kilometre Bowen Basin is one of the richest coal mining areas in the world. Almost as large as Ireland or Scotland, it has the largest deposits of bituminous coal anywhere, with reserves of 25,000 million tonnes. Coal is sent to Gladstone by long, long electric trains — often over a kilometre long — which means that coal trucks do not congest the roads.

Because the water holes and the creek were black — possibly due to the coal deposits, or maybe ti-trees — 19th-century settlers named the town Blackwater

In the Central Highlands, a couple of hundred kilometres west of Rockhampton and over 800 kilometres northwest of Brisbane, Blackwater is the very clean Coal Mining Capital of Queensland. This is another town that was created for miners and their families before ‘fly in fly out’.

It was only in the early 1960s that Blackwater really started to develop, after coking coal was found to the south. Then in 1967 the first open cut mine in the area started operating. The railway line to Gladstone was not electrified until 1988.

“Blackwater is in many ways a model of how the community as a whole can be shielded from the grime of coalmining.”

The Blackwater International Coal Centre is splendid, and so is the Japanese garden east of it, marking Blackwater’s sister relationship with Fujisawa. The Frank Tutungi Memorial Lions Park is named after a charter member of the Blackwater Lions, who went on to become District Governor. That’s where the flags of the 37 different nationalities who set up the town, and indeed the coal industry there, wave in the breeze. Southeast of Blackwater is a sandstone plateau 600 metres above the plains called the Blackdown Tableland where there are waterfalls, rare plants and Aboriginal stencil paintings.

David Woolgrove founded InsuranceWorks, and he knows what it’s like to provide financial freedom to people when they’re going through what is often the most challenging time of their life. And coal mining is challenging. Coal miners and their families need a regional insurance broker they can trust, and who can understand and explain the various policies, from income protection insurance to life insurance, and from disability insurance to superannuation income protection insurance. Call InsuranceWorks and protect yourself and your family.

What is the difference between general liability and professional liability? 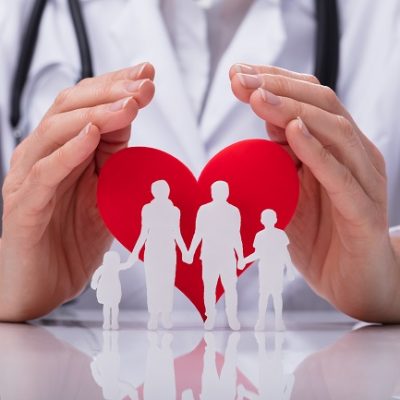 What health insurance should I buy?

What basic insurance does a small business need?

Is travel insurance worth buying?